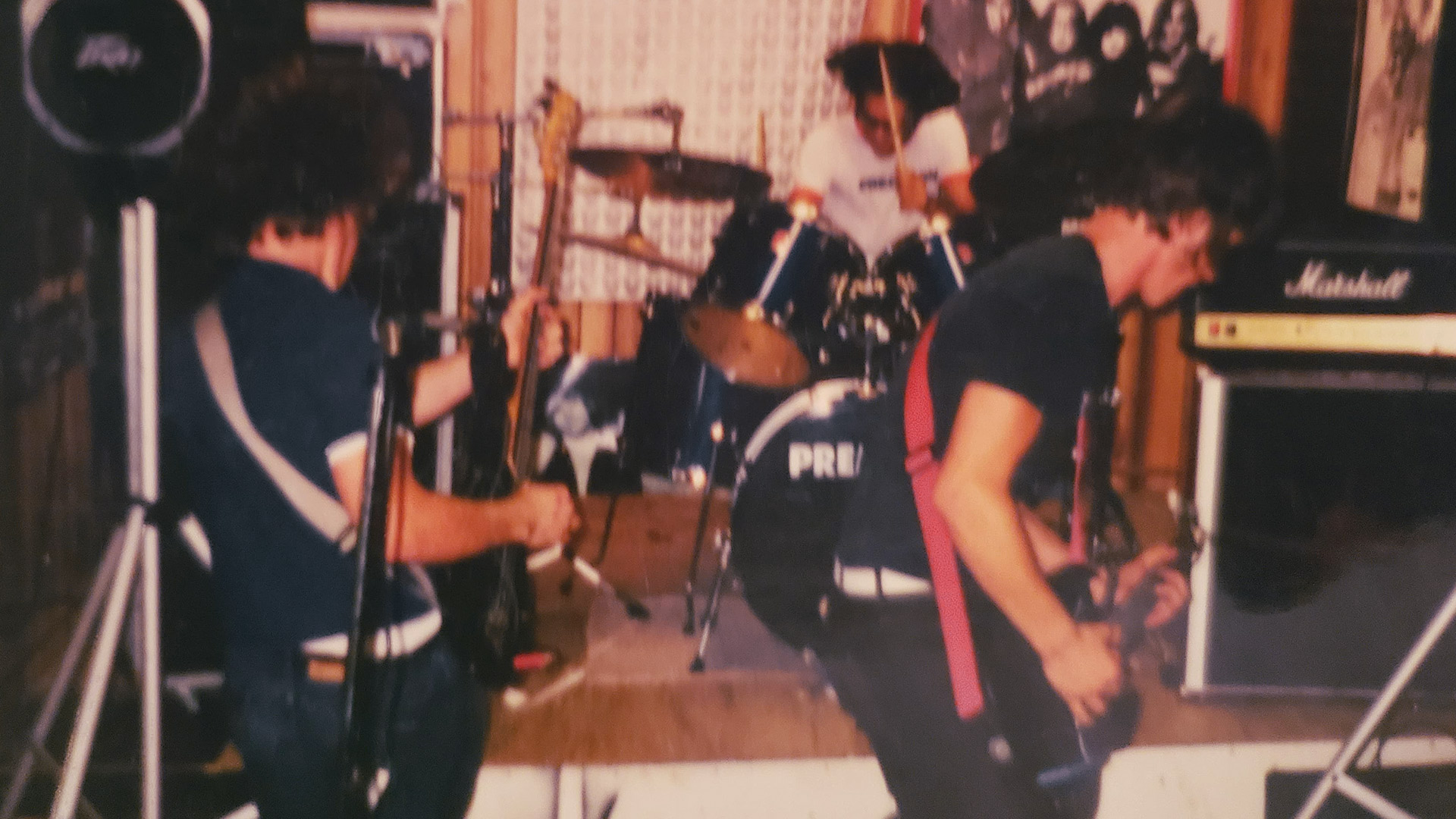 
When prompted, Micah Adams (Guitar, Vox) will tell you that the initial impetus behind the band “Airplanes Are Better” was revenge. In 1998, Phillip Tubbs (Cigarettes After Sex) started a band called “Sid Kister” with several mutual friends, and Micah felt slighted by the fact that he was not asked to join. Instead of shutting down, or begging to be let in, Micah decided to join forces with his friend, bassist Joe Ayoub (Marked Men, Low Culture), to form another, even better band.

After getting a handful of songs down with Joe, Micah asked drummer Mike Farraro to practice with him and Joe, and Mike accepted. The three clicked, and Airplanes Are Better took off. The three worked relentlessly through the summer of 1999 crafting and honing their pleasantly dissonant and ambitious sound, with little to no regard for the fact that the endeavor would likely end in the fall, once Joe left El Paso for college in Denton.

After Joe left, Mike and Micah decided to honor the work they had done, and resolved to continue with the momentum they’d generated, and immediately started the search for Joe’s replacement. Weeks later, the two had a random encounter with bassist Matt Wilkson (Zechs Marquise) during a late night hang at the Westside underage mecca, Village Inn, and plans were made. Matt came to the next practice, and then to every one after.

Lifted further by Matt’s inexhaustible energy and tremendous talent, Airplanes Are Better pushed the throttle, and tilted up towards the sky. The band started practicing eight to ten hours a day, in the hopes of achieving the same type of escape velocity that their local heroes At The Drive-In had created largely for themselves. By the time the group started to play shows around the El Paso area in the early fall of 1999, the band was a well oiled, stage ready machine, and they approached their work as a band as if their very lives depended on it.

The three’s work ethic and determination paid off almost instantly, as their early buzz was enough to get a fresh off of tour Jim Ward (At The Drive-In, Sparta) to check them out at an outdoor show in the parking lot of a strip mall on El Paso’s west side. Inspired by the tenacity, ambition, and joy of the group, Jim took a shine to the band and offered the group a deal with Restart Records, the label co-owned by Jim and then bandmate Paul Hinojos (At The Drive-In, Sparta, The Mars Volta).

In the spring of 2000, the band stepped into Mike Major’s Rosewood Studios to record what would become the band’s debut and swan song. Engineered by Mike Major and produced by Jim Ward, the three song assault now known as the “Power EP,” captured all of the hope and desperation of these three young gentlemen struggling mightily to become themselves in a scene dominated by older bands.

With CD’s and t-shirts in hand, the band went on a self-booked tour of Texas in 2001 with help from their 80’s Econoline van (affectionately known as “Chopper”). As one might imagine, this being the band’s first headlining tour, money and hype were scarce, but that didn’t stop the band from continuing along their predetermined flight path and playing their hearts out every night. Even health issues that ultimately prevented Mike Farraro’s from doing anymore touring, couldn’t stop the band.

In March of 2002, the trio (now comprised of Micah, Matt and stand-in drummer JC Salinas) ventured back into the belly of Texas to be the opening act for a SXSW showcase that featured a newly formed Sparta and the Murder City Devils/GodheadSilo offshoot, Dead Low Tide. A tour of the west coast with Sparta followed the showcase, and the group got to perform at some of the most prestigious venues along I-5 as a result.

While the band was truly inspired by the experience of touring with Sparta, and all of the opportunities it provided, Micah and Matt quickly realized that they desperately missed Farraro’s contributions to the band both on and off-stage, and felt awful that their friend couldn’t share in their tour experiences. Upon returning home to El Paso, Micah and Matt decided to dismiss Salinas and ground the band permanently. 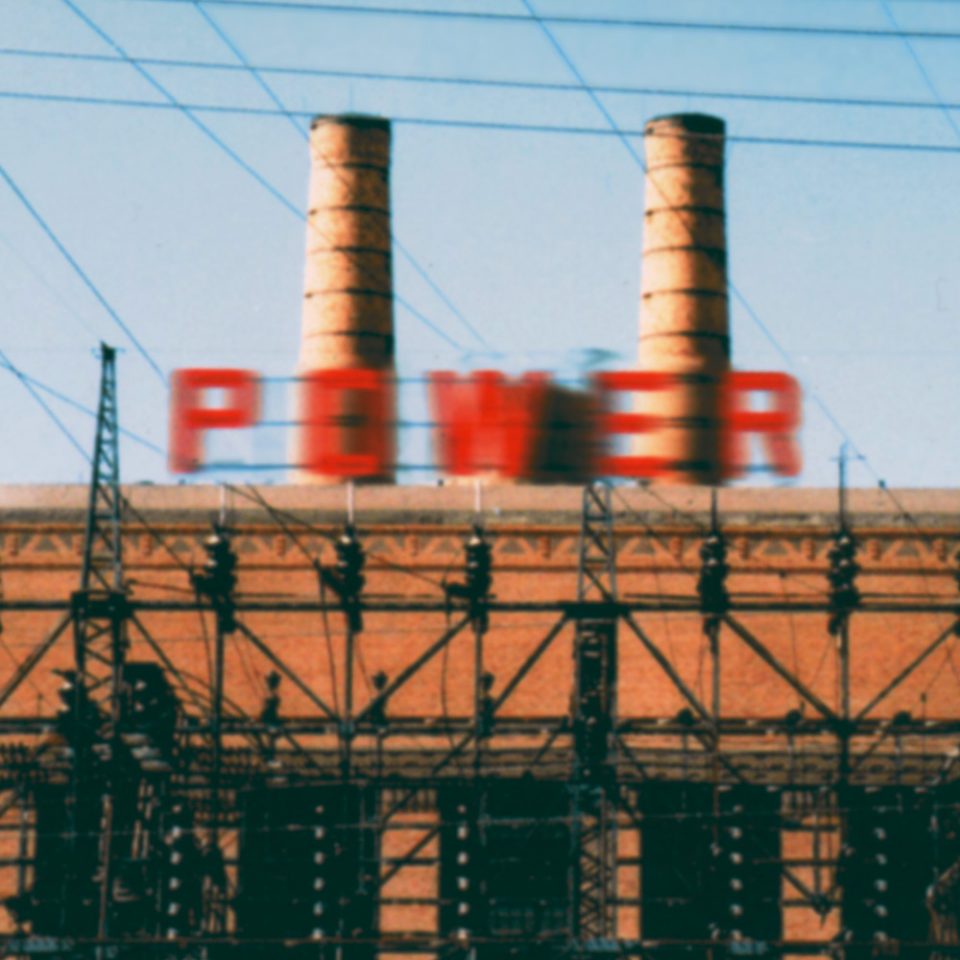