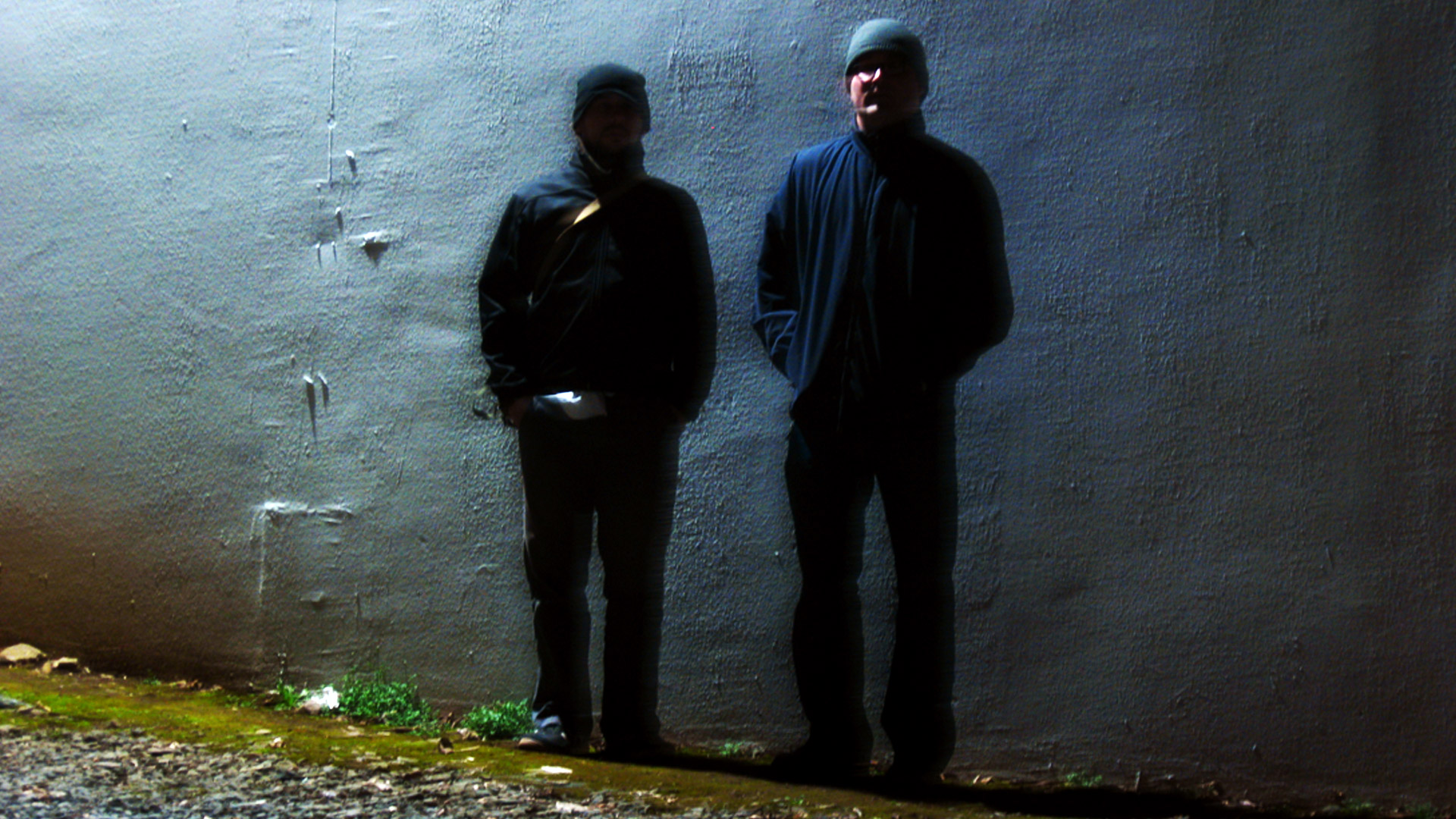 
In March of 2002, Will Watts made the pilgrimage from El Paso to Austin to celebrate The Intergalactic Frontline’s first release, Lovetron’s “All Across The Grand Charade”, despite the fact that half of the members had left the band during the album’s pressing. Founding Lovetron members, Greg Reynaud (Short Hate Temper) and Adam Amparan (At the Drive-In), cobbled together a new rhythm section just in time for their SXSW showcase, but that effort could not be sustained, and the band ultimately dissolved alongside its label.

Later that week, Reynaud (Lovetron’s principal singer/songwriter) played Will Watts some of the new, beat heavy material that he had been working on for an unnamed, hip-hop oriented project, and Watts was blown away. Watts immediately suggested that Reynaud release some of these new tracks as instrumentals, and Reynaud agreed. In 2004, the first Thieves Behold The Profit EP, “You Hold the World like a Gun”, was released on Watts’ newly formed label, Lowatt. While the record garnered rave reviews, Watts and Reynaud were still underwhelmed by the response, and they retreated to their respective lives in Portland and Houston, with bigger plans in the back of their minds.

As Lowatt and Thieves Behold The Profit evolved at their own pace, in their own environments, something continually, or rather periodically, pulled the Art of Ballistics project together. Greg’s attempts to complete a follow-up to “You Hold the World like a Gun” had been thwarted by computer meltdowns, and Will’s early attempts at production were over-simplified – so when the two laid their pieces and parts on the table in 2006, collaboration seemed long overdue, and new songs began to take form and shape. Time pressure and close proximity coupled with Watts’ impressive collection of vinyl oddities and Reynaud’s steady chopping hand yielded several tracks quickly, including: Unspoken Truths (the cacophonous and groove-heavy opening track), The Curse of Pat Boone (the patient but compelling second track), and the eerie, mid-tempo, well sculpted album finale titled Broken Mornings. The working pace slowed once Greg’s relocation to South Korea became permanent, and the effort to finish an album was forced to trudge slowly through email, file sharing networks and weak internet signals over the course of the next few years.

In 2009, a month long session produced the final tracking and mixing to be sent off to Don Grossinger (The Flaming Lips, Rolling Stones, Sonic Youth) for mastering. Clocking in at eighteen minutes and forty seconds with no gaps between the songs, “Broken Mornings” efficiently presents a worthwhile ride with Reynaud and Watts in the drivers’ seat. Through the course of the record many elements of mastery expose themselves. The samples are musical. The cacophony purposefully plays its role. The live instruments used give some extra life not often found in electronic music which makes this record feel like humans played it rather than robots – and they did. The resolve in the final two minutes of Broken Mornings brings the record to the final celebratory close – the way a masterfully dynamic album should eventually take flight.

Though geography and many false-starts stood as speed bumps in the process of Art of Ballistics, the final product is one that shows resolve and resilience – one that importantly makes its debut here on a record aptly titled Broken Mornings.