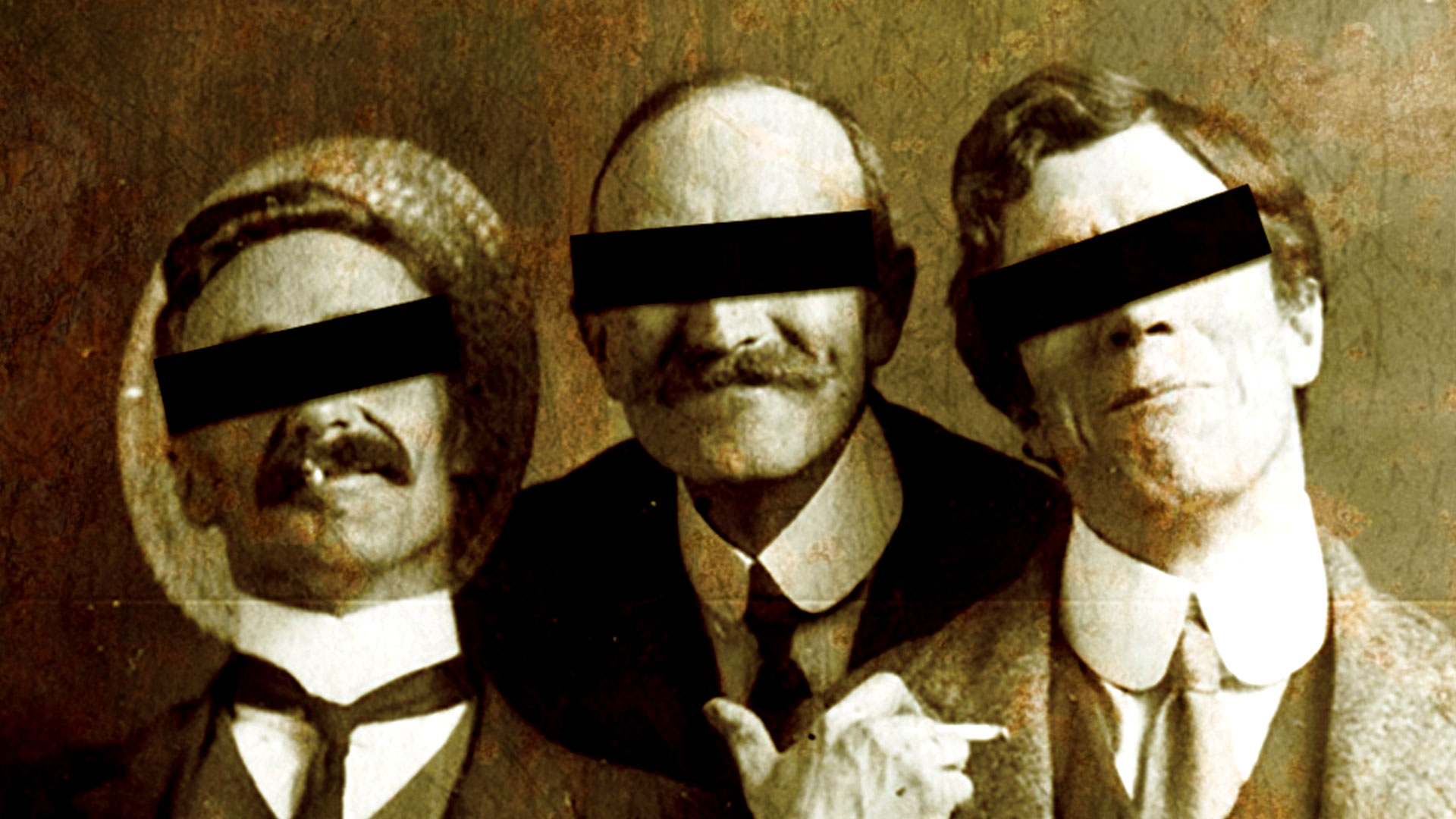 
It’s often said that Bavaria is the Texas of Germany: conservative, religious and looked at by the rest of the country with a healthy dose of suspicion…a combination that has always seemed to breed loud, abrasive rock and roll. It is in these climes that El Pasoan Steven Chamberlain (The Vera Cruz/Torches to Rome/The Yellow Press) found himself in 2006, fresh off a farewell tour for his San Francisco band, The Yellow Press, and sleeping on a friend’s couch in the scenic, but small, city of Regensburg. All his worldly possessions whittled down to a bass and a small suitcase, he set out to find a couple like-minded cohorts to bring a little Texas-style ruckus to his new found home.

Steven didn’t have to look far for co-conspirators in his nefarious endeavors. Sitting just across the bar from him at his new found “home”, the Kino Kneipe (where Rats On Radar would later send bottles of booze crashing to the floor with the sheer volume of their live show there). Little was discussed in the way of starting a band. Perhaps there was a question of, “ Does anyone here play guitar like a Steve Albini that’s birthed a Link Wray?” “Any human metronomes slathered in soul?” “Can I get a Keith Moon that was raised on Drive Like Jehu please?”

Now with guitarist Ralf Blagau and drummer Lud Pfundtner on board, the three piece went about setting some torrid tales of the American Southwest to music. Things moved quickly…a handful of songs were recorded in the basement of an old train station. Shows were hastily thrown together and played for a handful of appreciative onlookers. Plans were made and abandoned. Amps were broken and equipment was beaten.

Rats on Radar ultimately lived a brief and shaky life. They came, they danced, and more than likely, they left you with a little hearing damage. And, much like the best of crimes, very little evidence has been left behind.