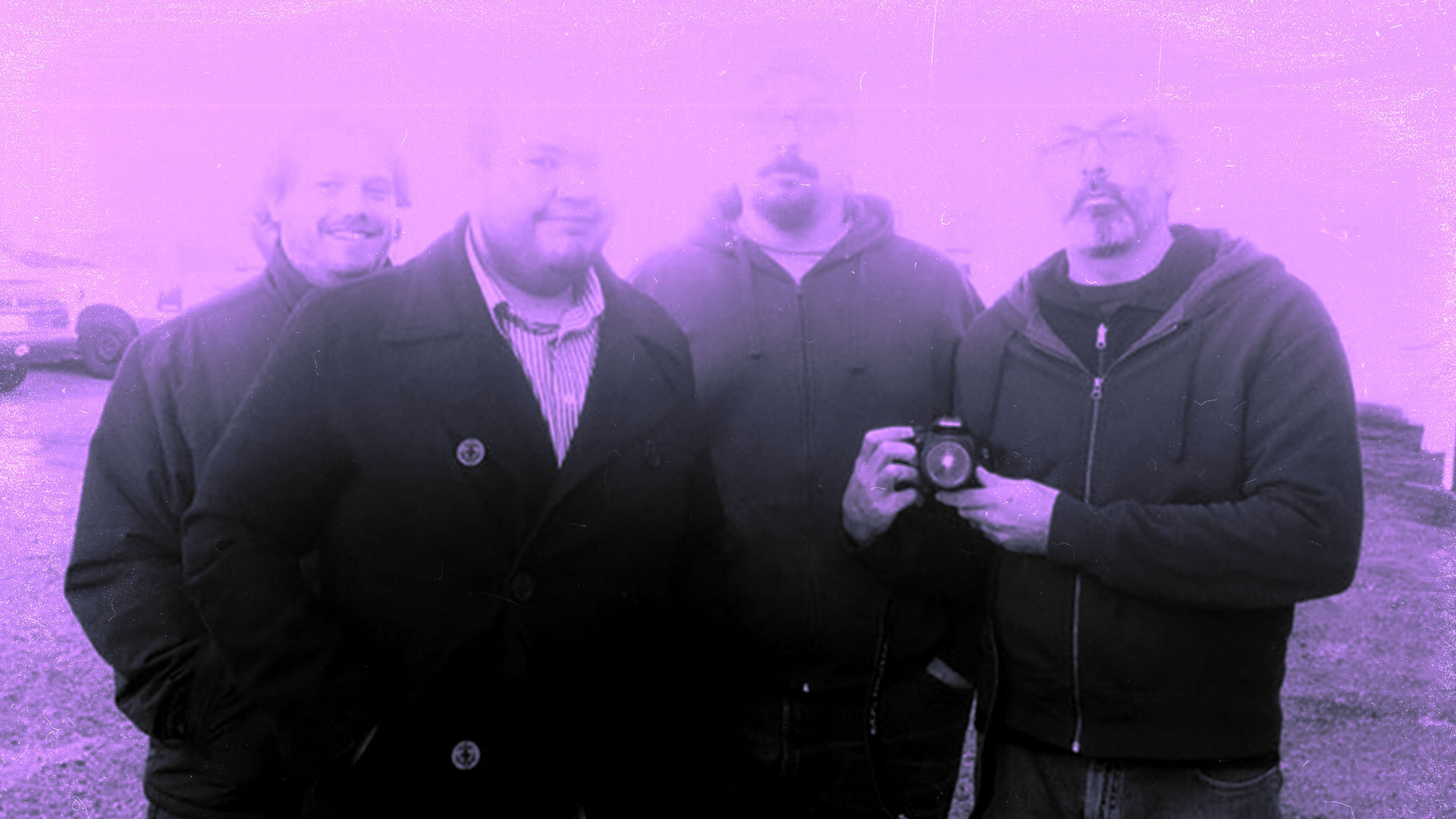 
The Bellmont was an Albuquerque based indie-rock band fronted by Diné musician and singer/songwriter Billy Bellmont. The band originated as a solo bedroom pop project for Billy sometime in 1999, but his lilting vocals, referential lyrics, and catchy songwriting style instantly gained him fans amongst his musical peers, and The Bellmont quickly became a real band. By the end of the 2000’s, the band’s final line-up was well road-tested and ready to take everything they’d learned from their years playing together into the studio.

After some pre-production at bassist Terry Burch’s house, recording sessions for the band’s homespun debut album, ‘Hide Your Tracks’ began in earnest at guitarist Sean McCullough’s Silverchord Studios in 2010. Billy contributed guitar, keys, and vocals, Terry played bass, Sean played guitar and Omnichord, and Ryan Jarvis (amongst a handful of others) provided the drums and percussion. Tracking for the album ended in 2016, and a few scratch mixes were shared with friends and diehard fans on CD-R’s.

The album’s opening tracks “The Admission,” “Hide Your Tracks,” and “The Fall” were amongst the initial album “leak” in 2016, as was “Line Up Your Toes,” a song now known as “When The Stars Come Together”. Lyrically, these songs are all very similar in theme, as they all deal with crime to some degree. Musically, these tracks also feel quite related in their influences, especially when taken in comparison with the latter half of the album.

Shortly after “Lightning Bug” (a track that Billy’s current band, Bellemah, recently re-recorded for their album, ‘The Dirt I Settled In’), the album takes a fairly hard turn, and the indie rock band that you came to the show for seemingly disappears into the ether. In its place, four very different bands, all helmed by Billy, take the stage one at a time, and play a singular song from their catalog before handing off the mic. Imagine going to a Pinback or Built To Spill show, and then halfway through their set, Mayer Hawthorne, Rufus Wainright and Calexico take the stage.

Seeing how diverse the musical material is, and how similar all the songs sound from a production standpoint, it’s no wonder that it took so long to complete this album. When you throw in children, various touring schedules, and hundreds of miles between members, the length of time it took to finish the album seems all the more insignificant. In the end, who cares? Let’s just chalk it all up to “New Mexico Time” and enjoy the music that The Bellmont have made for us. 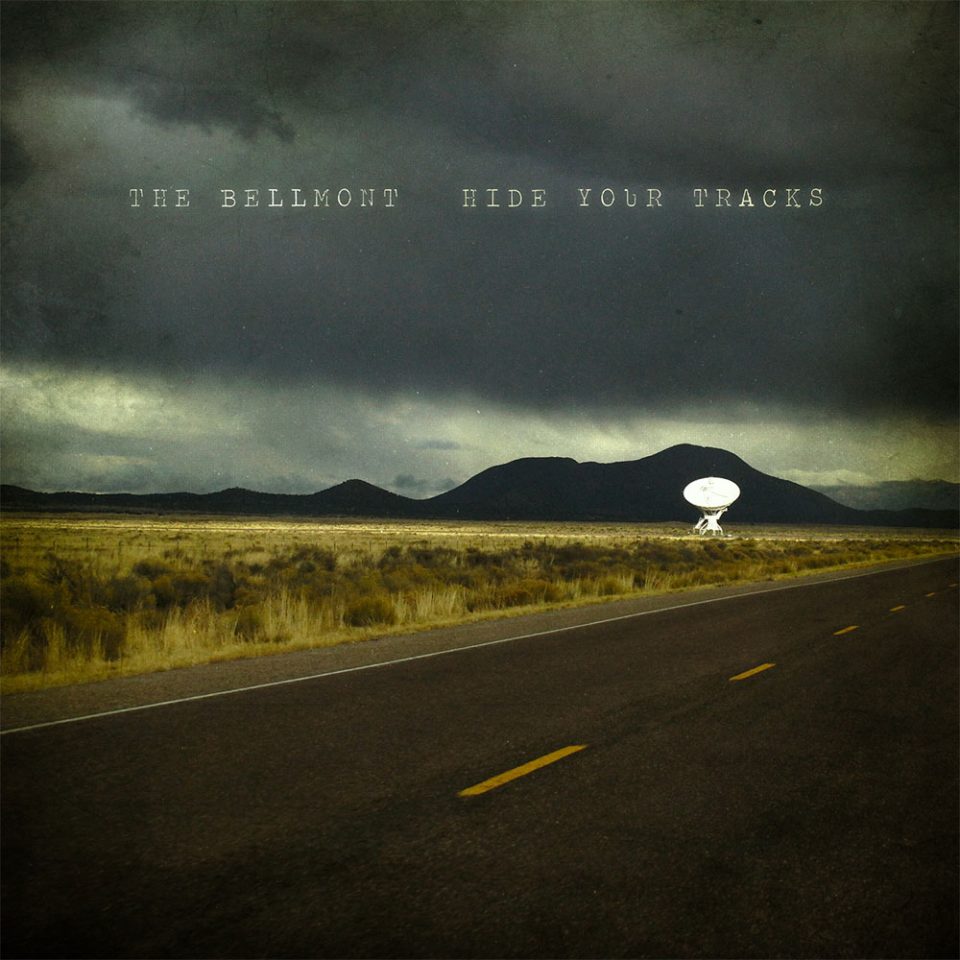