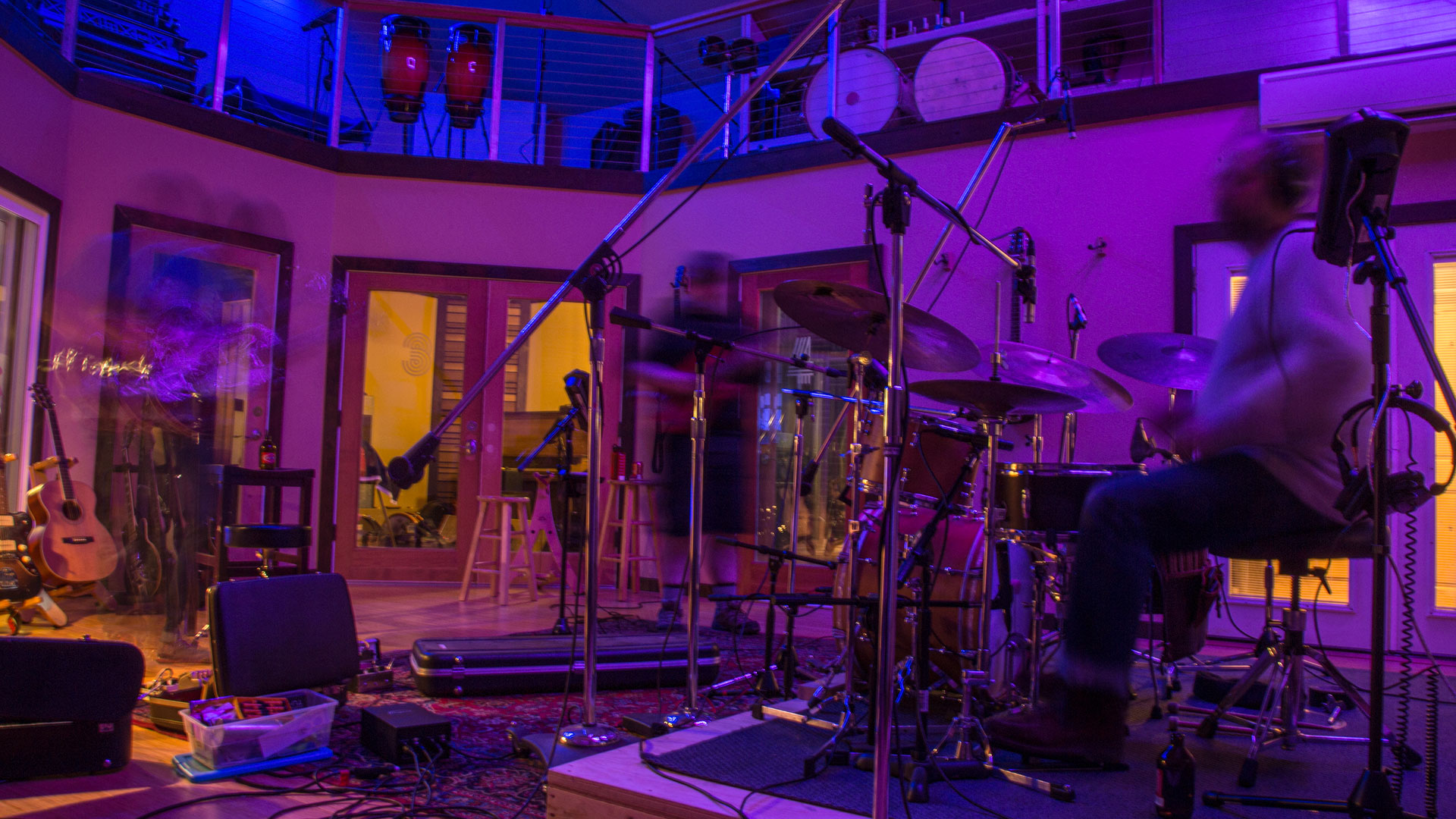 
It’s not uncommon to find the members from The North Wind in a ‘Dismal Nitch,’ but that’s the way they like it. In fact, the nitch is one of their own making. Whether it’s inner band banter, their song titles, or their general outlook on their as a band, there’s always a thick coat of sarcasm that covers everything like gas station cheese from a pump. Case in point, guitarist Erin Leonard once said, “The North Wind is not a fast moving band, but once it gets going… it really blows!”

Fast forward to early 2022, and the ‘Dismal Nitch’ is ready for public consumption. The seven tracks comprising the album range the gamut of the band’s influences and contemporaries, from Mercury Program to Maserati, and Pinback to American Football. 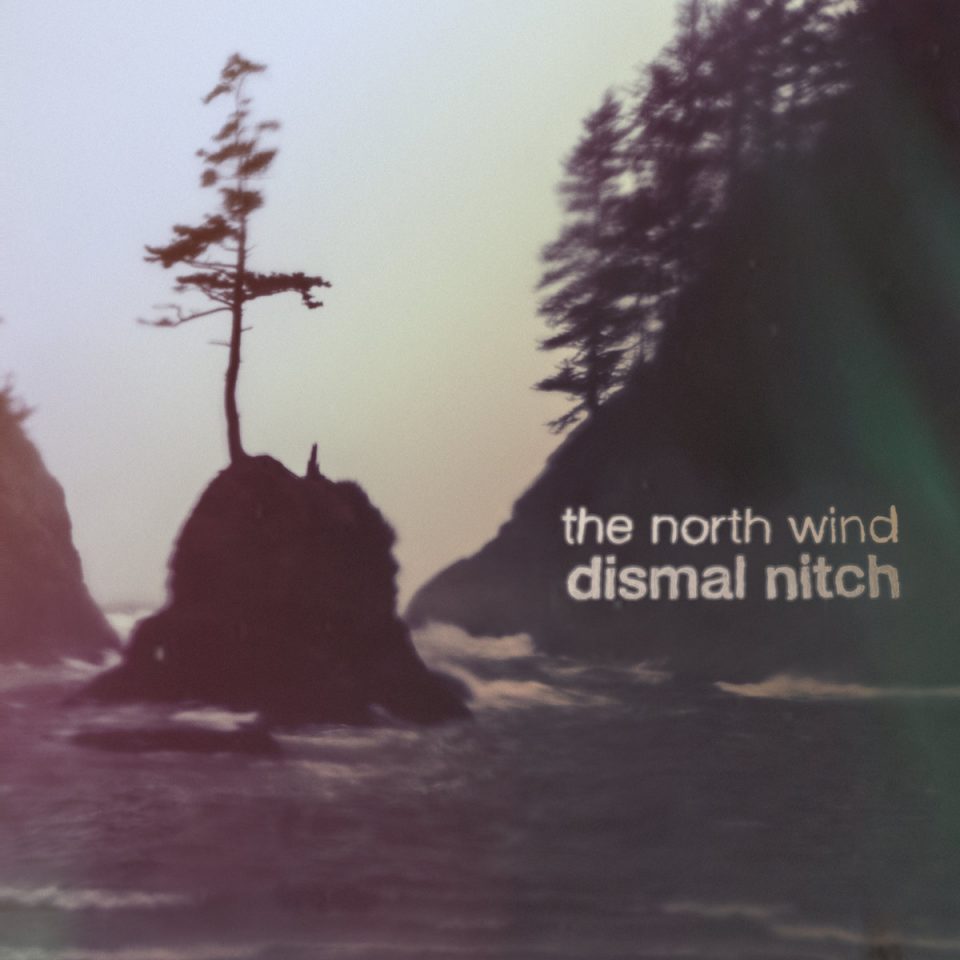