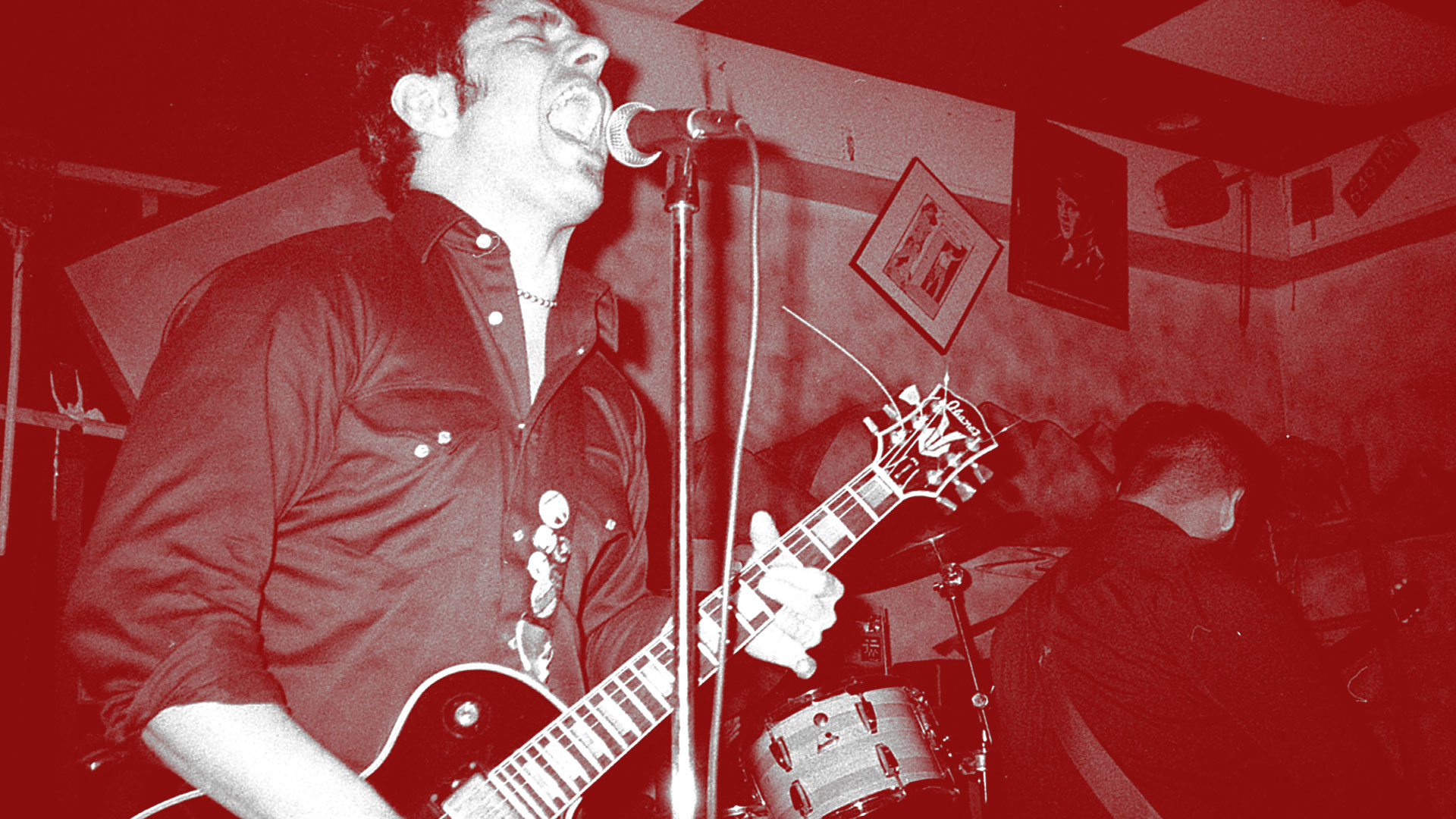 
Sometimes the universe conspires to bring ideas to fruition amidst the smell of urine and vomit wafting in the air. The idea of The Push was conceived in the men’s restroom of El Paso’s one-time eminent dive bar, Cantina La Tuya. Bleary-eyed, swaying, taking aim, casting off many beers and shots to their watery destination, Greg Sosa (Universal Recovered, Belknap, Sleepercar, Jim Ward), Matt Schmitz (Belknap, Sleepercar, Jim Ward), Teddy Telles, and Mikey Morales (Siva, Apache, Chinese Love Beads) had the idea to start a band whose sole intent was to play jagged, primeval rock’n’roll… while drunk.

They each had their own projects that leaned toward the cerebral over the visceral, but the yearning to play loud, fast, and loose could not be ignored. And, so the reckless abandon of their intent took form in The Push, a band whose live shows looked like kung fu theater set to rock’n’roll bursts of fury. Broken bottles, broken cymbal stands, flying guitars, blood, sweat, spit, and body slamming band members were often achieved by the first and last notes of each set. They quickly took their brand of mayhem to the streets of El Paso, and to bars and clubs of the Southwest and West Coast, playing to hundreds as if they were thousands, and playing to no one but the bar staff as if they were thousands.

“Thumbs Down” quickly became an anthem, and only officially released testament to the high-energy blast that was The Push. Like a comet from interstellar space with the brightest coma and tail careening into the Sun, The Push entered the consciousness of the new millennium and was gone in eighteen months. Excavated from the layers and sediments of time, “Thumbs Down” is brought into focus once again, but as a prophetic call to arms in the time of “45” and his cronies. 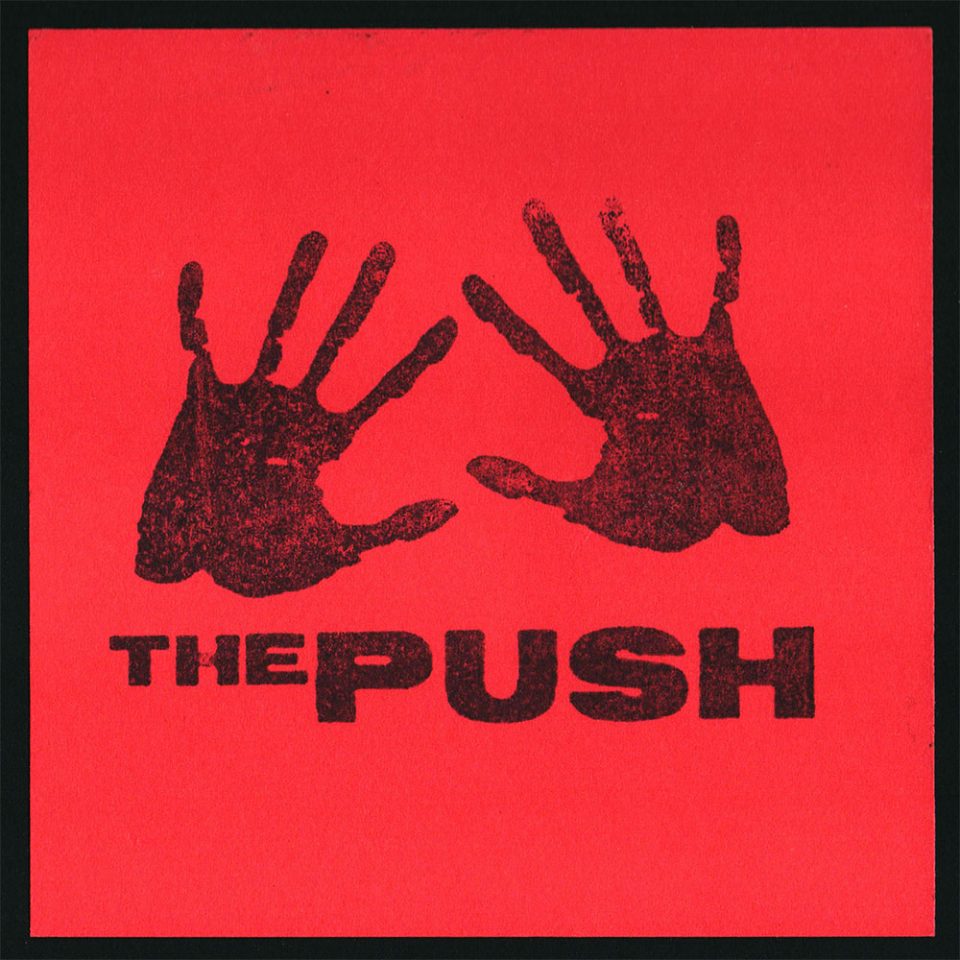