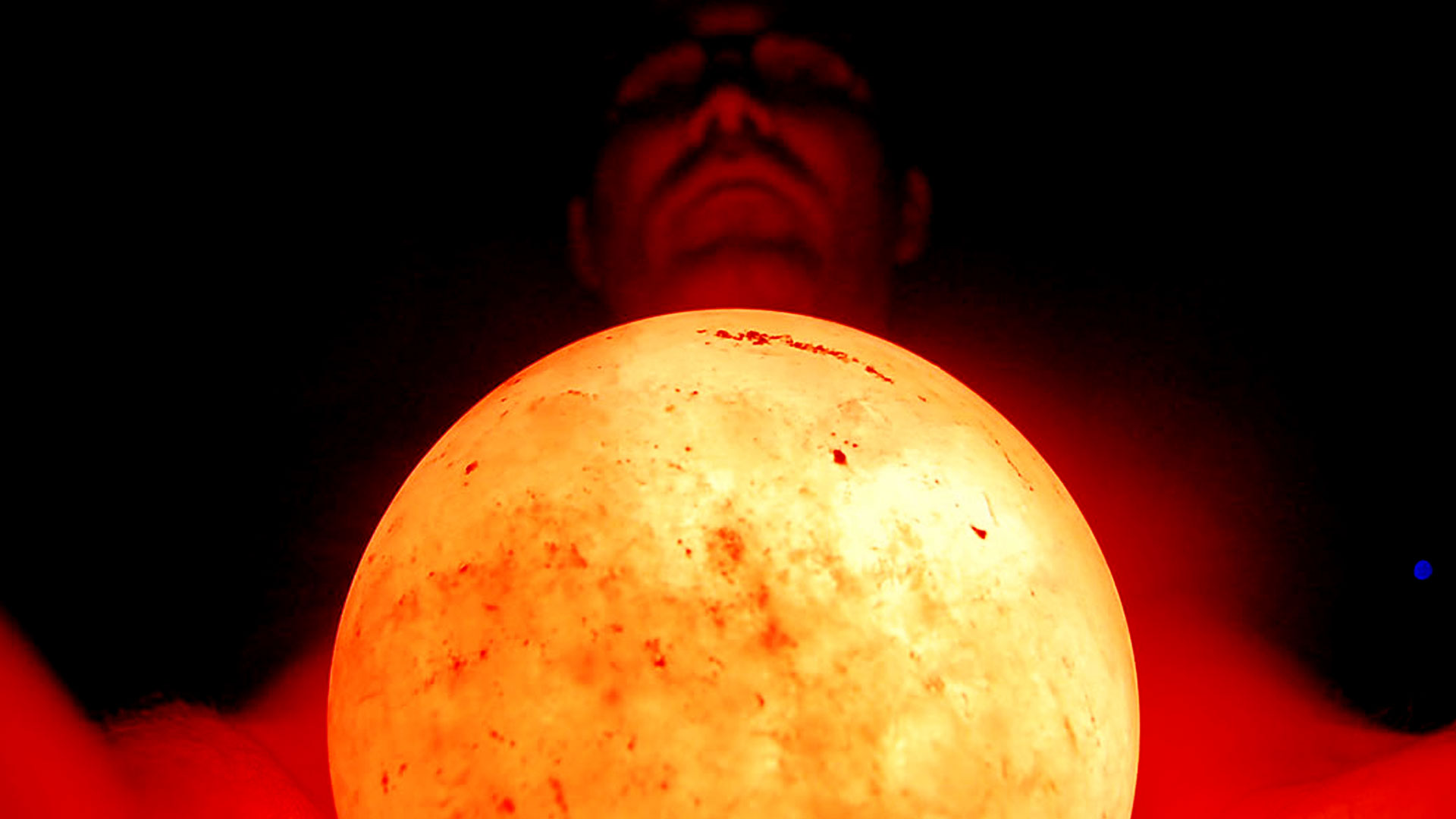 
Greg Reynaud [aka Behold The Profit] began his musical career as a member of the thriving underground scene in El Paso, Texas, the same scene that would eventually give rise to At The Drive-In, De Facto, and a handful of other notable bands. One of these other notable bands rarely given its due, was Greg’s ‘Short Hate Temper’, a 3-piece hardcore outfit that went on several U.S. and European tours before dissolving, leaving the world with six split seven-inches and one split LP of recorded output.

After Short Hate Temper dissolved, Greg relocated to Austin, Texas and quickly grew apart from the aggressive styles that he had been rooted in during his tenure with Short Hate Temper. During this trans-formative period, he reconnected with another expatriate of the El Paso punk scene, Adam Amparan [early At The Drive-In member], who sought a similar direction with music, and the two began writing together. Over time they found two other members to complete their newly formed band, Lovetron.

Lovetron’s brand of electro-pop grew in popularity around Austin, and after a few brief tours, the band began recording their first full length album, “All Across the Grand Charade”, with Chris “Frenchie” Smith [Trail of Dead, The Dandy Warhols]. After having a few tracks featured on compilations, momentum grew, and the band signed their record over to The Intergalactic Frontline for release. Shortly thereafter, the band’s rhythm section left the band, leaving Adam and Greg struggling to fill the void.

With Lovetron in-flux, or defunct, Greg’s focus shifted once again, this time to the more beat heavy, instrumental material that he had been producing for his alter-ego hip-hop group, ‘The Town Drunks”. The project never gained traction, and Greg then recycled the material into a new solo project, called ‘Thieves’. Tracks were chosen, and “You Hold The World Like A Gun” was released via Lowatt weeks later, to wide acclaim. Amidst the chaos, Greg quietly packed his things and moved to Houston to focus.

The follow-up to “You Hold The World Like A Gun” was begun almost immediately, but several roadblocks and obstacles were put in its way. The most insurmountable bump in the road was a computer meltdown that robbed Greg of years worth of finished and nearly finished material, leaving him with only a few burned CD’s of early stereo mixes (a few of which would end up on his follow-up, seven years later). Never one to give up, Greg picked up the pieces, finished what he set out to accomplish in Houston, and planned his escape from Texas.

On his way to South Korea, Greg reconvened with an old friend, Will Watts, for a few weeks in Portland, and the two decided to start a new collaborative effort in the same vein as ‘Thieves Behold The Profit’, called ‘Art of Ballistics’. Quite a bit of material was generated during those couple weeks, and a few tracks were finished. The pieces that were left unfinished were passed back and forth over the internet for the next few months, until they were deemed finished or ultimately unusable. This type of collaboration was slow and fraught with frustration, given the geographical constraints on the project. However, Greg used the lapses in communication to his advantage, churning out new paintings, and writing several new songs on guitar.

As the ‘Art of Ballistics’ debut ‘Broken Mornings’ was readied for release, new attention was given to the long dormant ‘Thieves Behold The Profit’ project, and Greg began sluicing through his old bits and newer compositions for another EP’s worth of material. With a track sequence, album title, and artwork in hand, a new obstacle to Greg’s follow-up to “You Hold The World Like A Gun” presented itself. In the years following Greg’s initial release as ‘Thieves’, several other artists had taken to using his name, or some variation thereof, and had buried Greg in searches. Ultimately, the decision was made to drop ‘Thieves’ as a moniker, and the infinitely more original ‘Behold The Profit’ was adopted in its place.

Nearly seven years later, Greg’s follow-up to ‘You Hold The World Like A Gun’ was released by Lowatt as a self-titled EP. ‘Behold The Profit’ bookends his debut well, and provides closure to a tumultuous era of Greg’s musical exploits. Whether this is a first release as ‘Behold The Profit’ or last is anyone’s guess, as Greg is constantly evolving and transforming himself as an musician and artist. 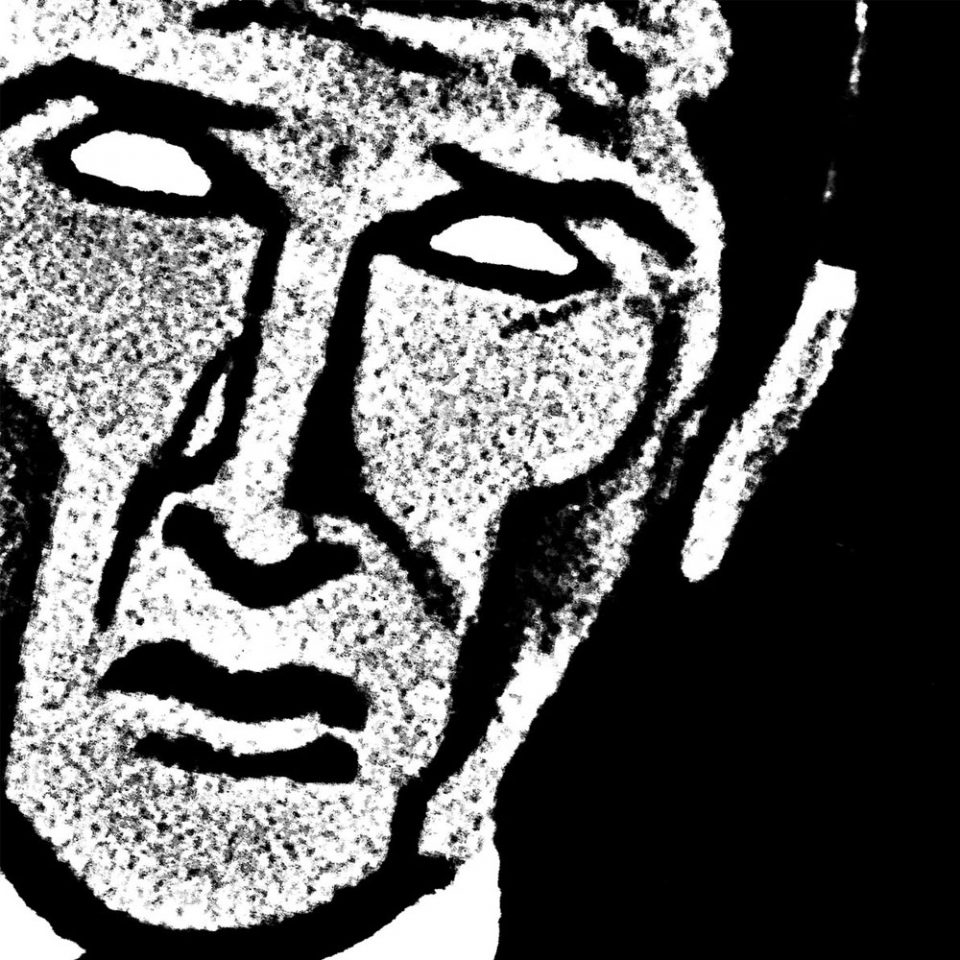