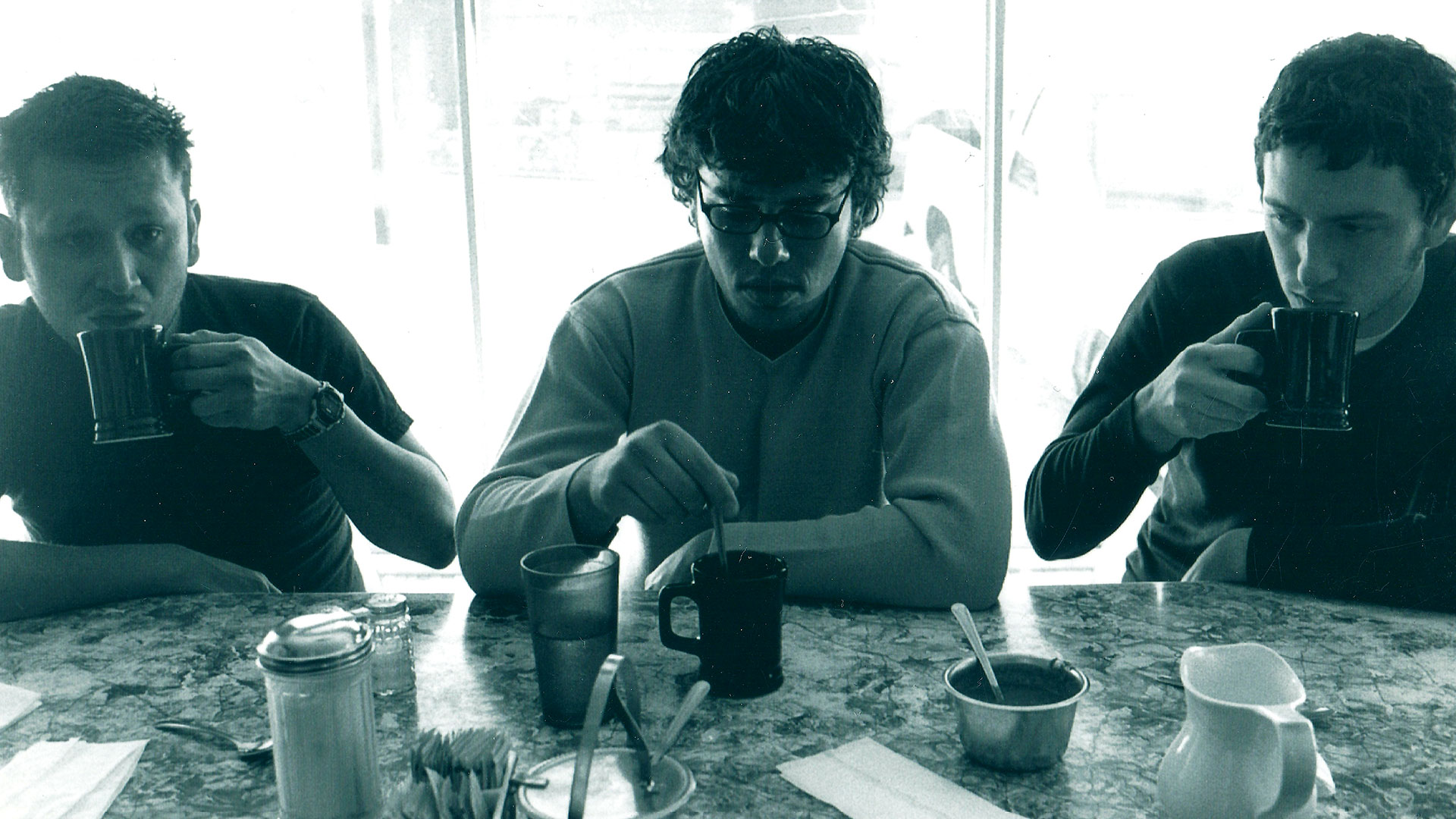 
Before the ink had dried on Belknap’s deal to release “Radio Ready” via Communal Heart Records, bassist Matt Miller announced that he would be leaving the band to join the newly formed At The Drive-In spin-off, Sparta. In the weeks following Miller’s announcement, Belknap’s remaining members (Matt Schmitz & Greg Sosa) looked desperately for a replacement, so the band could continue, but after auditioning half the city, they realized that no one would ever be able to wedge their way into the airtight space that the two of them created as a rhythm section again. When their search exhausted, the band dissolved, the EP was shelved, and everyone retreated into other projects.

This EP represents only a small fraction of the band’s written and performed material, but sadly, almost all of its recorded output. The intricacies and bombastic nature of this double bass and drums trio is captured in all its subtle nuance and dexterity here by Mike Major, which should come as no surprise knowing that he was able to tame At The Drive-In to tape for releases like “Vaya”, and sculpt Sparta’s initial material for Dreamworks.

Fans of Mike Watt, No Means No, and Tortoise will all want to hear this release, as will anyone who is curious about the El Paso post-hardcore scene that lived in the long shadows of At The Drive-In, before and after its demise. This official release marks the first time that any of this material will be available outside of the small run of CD-R’s the band did upon its initial release in 2003. Newly mastered, and available digitally for the first time, the EP sounds just as pertinent and powerful as it did upon its release, and continues to hold its own against the current musical backdrop. 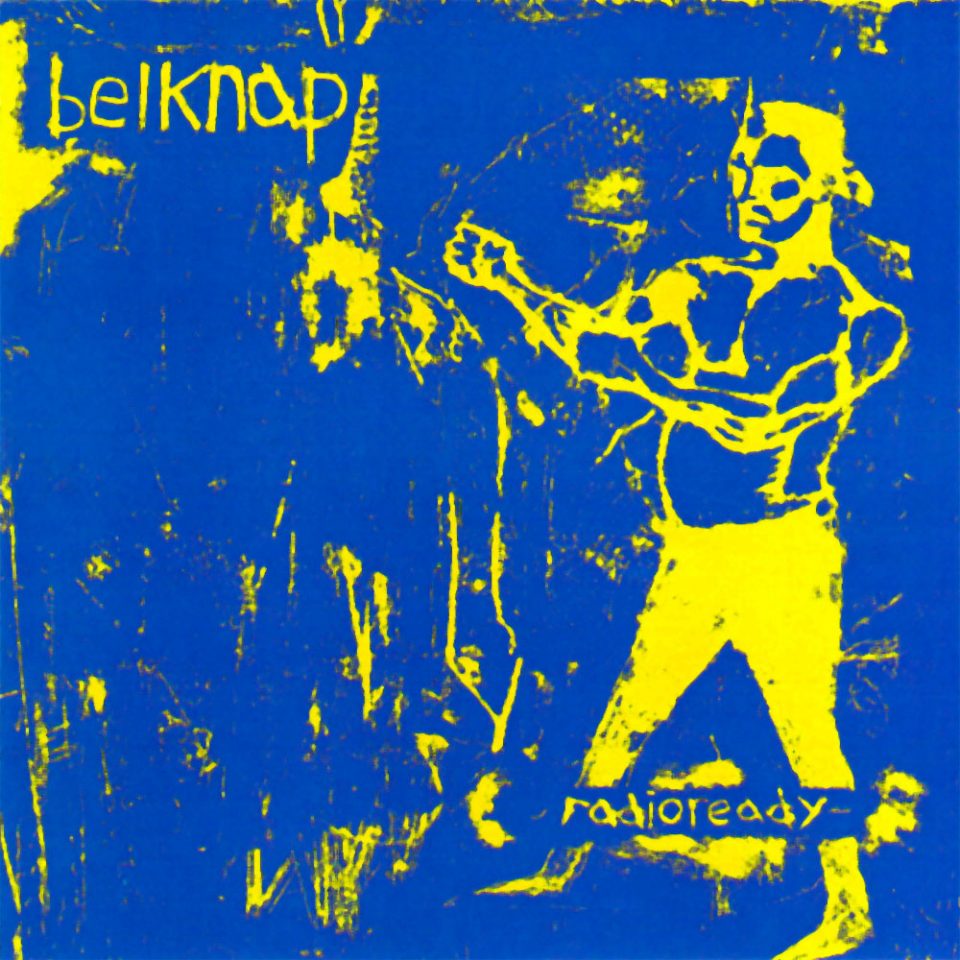