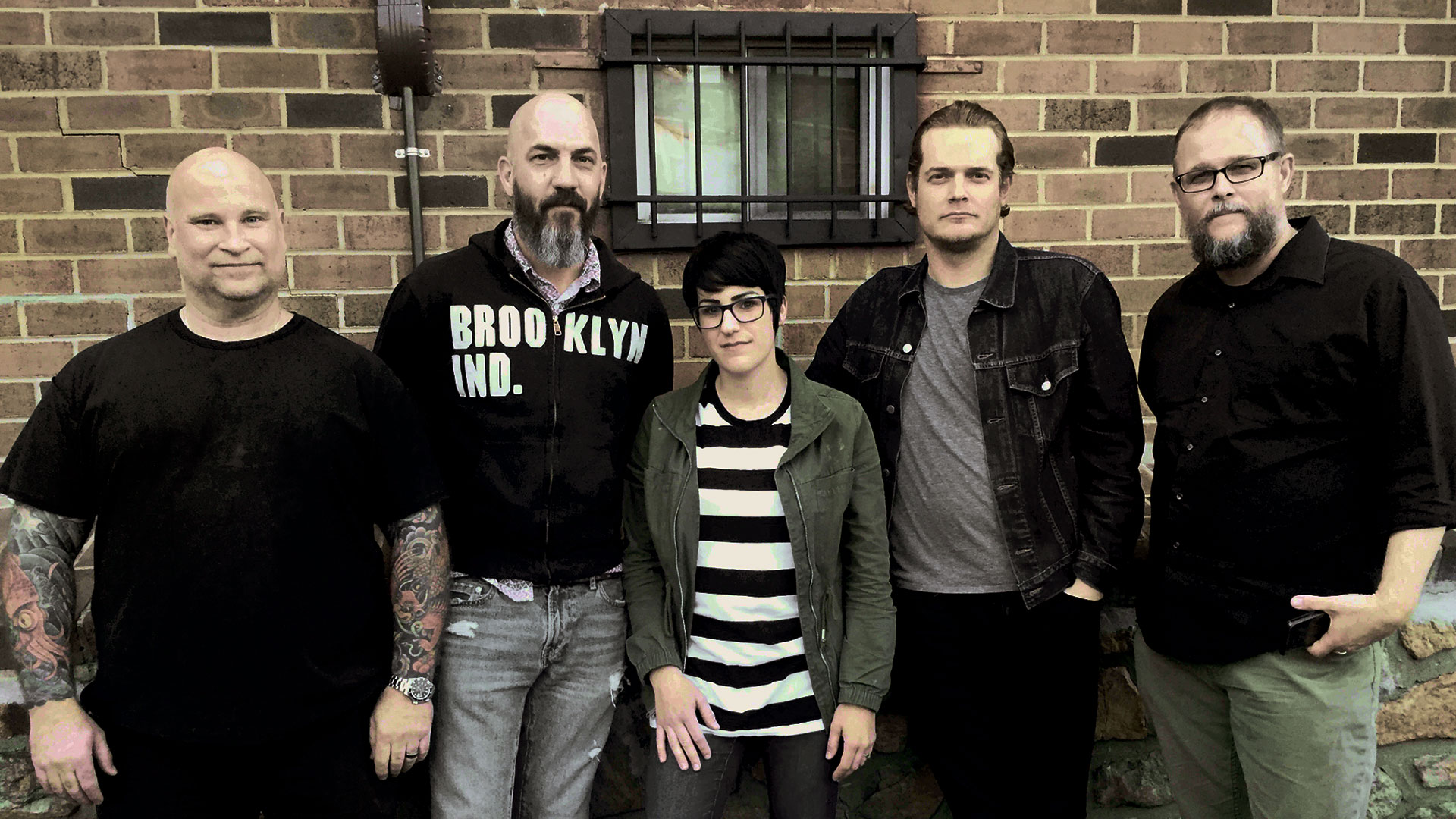 
Second Letter’s debut album, entitled ‘Cicatrix,’ is a uniquely textured, contemporary rock album that’s lyrical content serves as a tongue-in-cheek commentary on the current political (dis)order and cultural climate. The lyrical content presented herein should come as no surprise given that principal songwriter, Rob Haworth, has been a voice of resistance for decades, both through his music (Farside, State of the Nation) and through his work as an author and academic (Anarchist Pedagogies, Out of the Ruins: The Emergence of Radical Informal Learning Spaces, etc.). The musical direction, however, may come as a bit of a surprise to fans of Haworth’s previous hardcore/post-hardcore bands, since it eschews volume and distortion in favor of the beautiful vocal layering of Bob Mould, subtle hints of Guided by Voices, and the piano/keys of contemporary Afghan Whigs.

With ‘Cicatrix’s’ eminent release, the band is playing a handful of pre-release shows along the east coast, with more post-release dates to be announced shortly. Early singles “Dead Emblems” and “Ruins” have already gotten a lot of love from fans of the members previous projects, and they’ve torn up non-commercial and college radio airwaves on both coasts since their release. 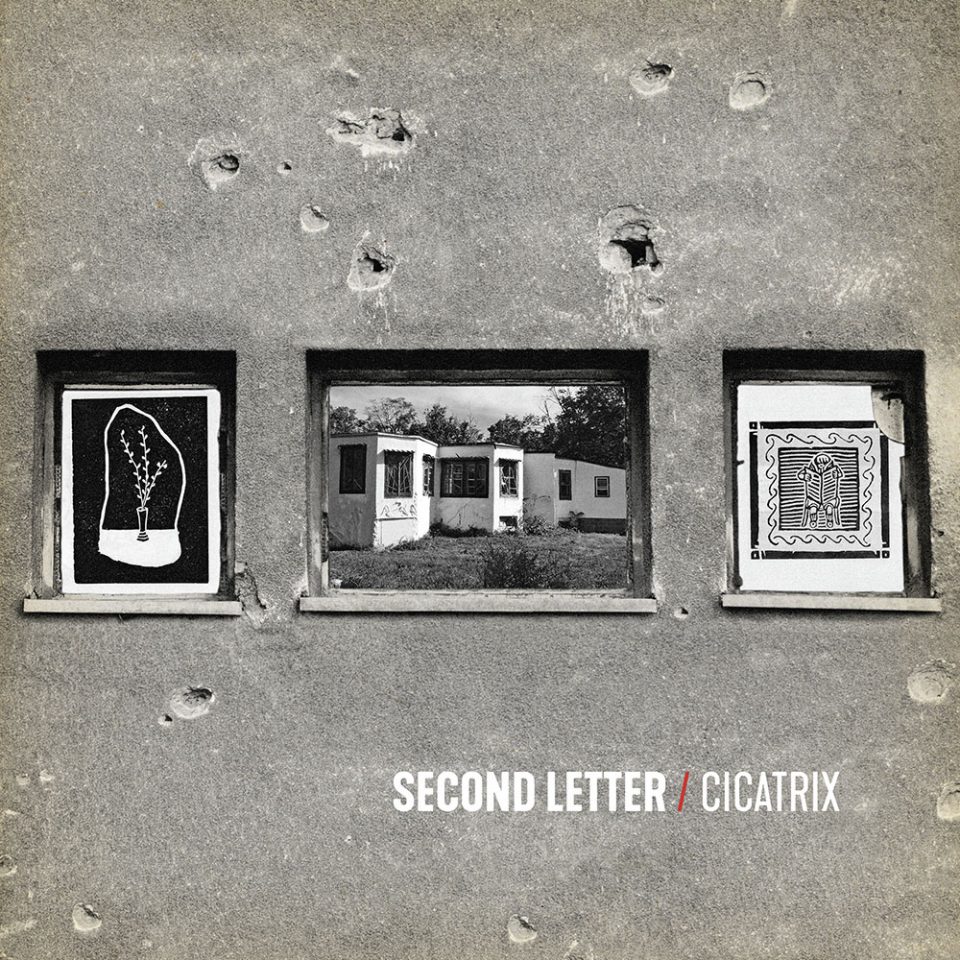 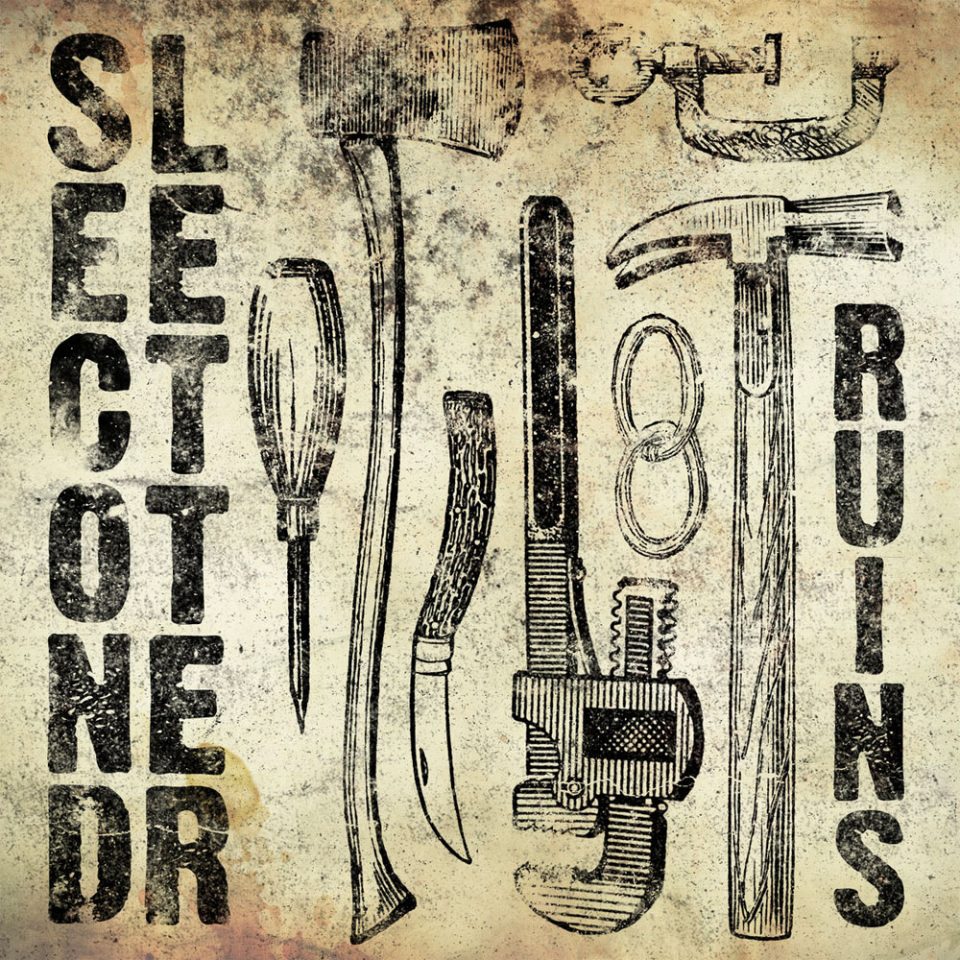 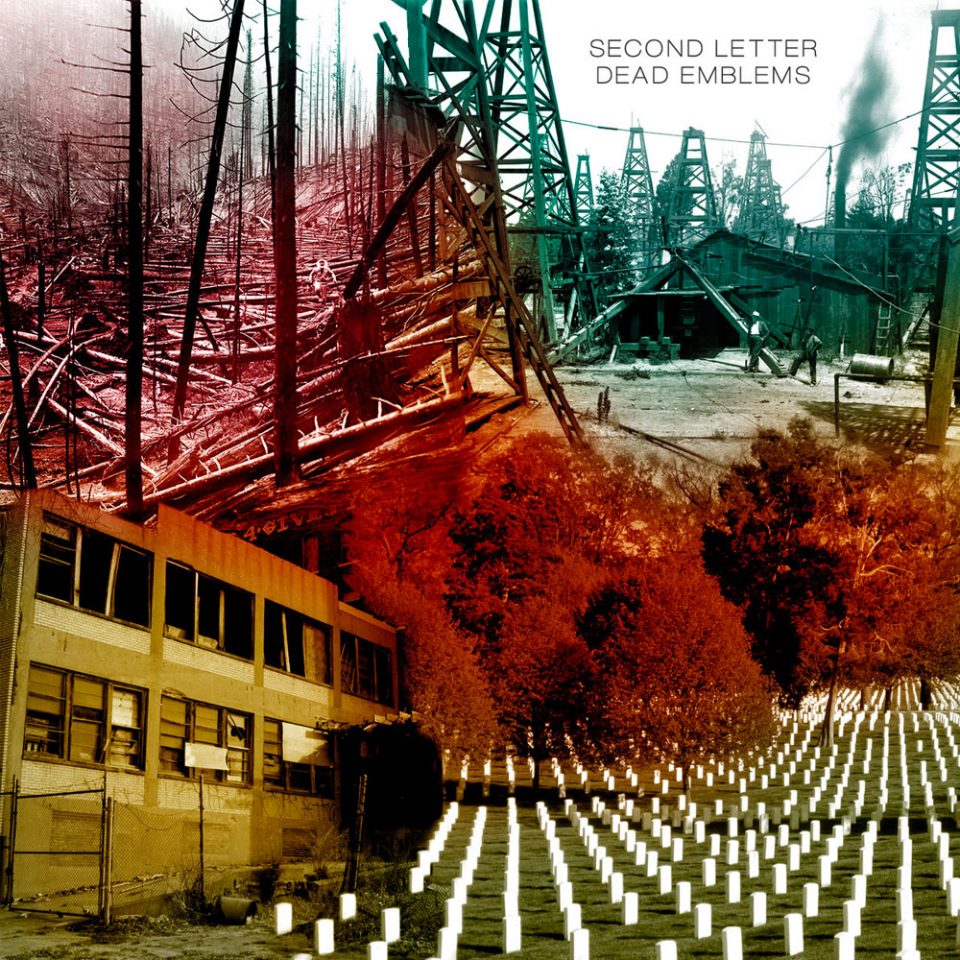