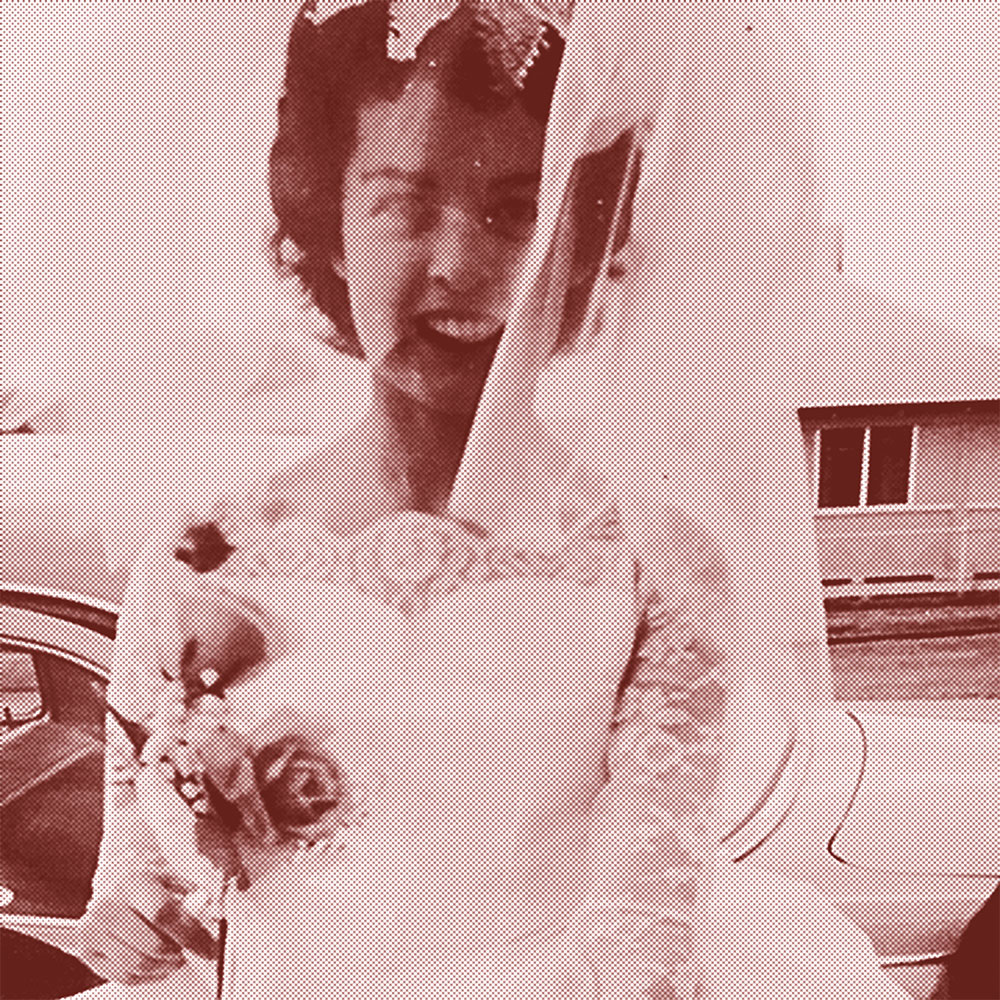 Those of you just now coming to the songs of S.L. Chamberlain, might be surprised by the fact that he hasn’t always written “downer songs for no hopers,” as he’s so adept at penning that kind of material. The fact of the matter is that he’s probably best known for his tenure in a slew of hardcore bands from the mid-90’s and early-00’s, like Torches To Rome (Ebullition), Ned Kelly (Allied) and The Yellow Press (X-Mist).

After finishing up his duties as a Neuropsychiatric Technician at Naval Hospital Oakland in 1995, Chamberlain jumped into the local Bay Area punk scene, right around the time that folks on the opposite coast were just awakening to the sounds of Lookout! Records and the poppier punk stylings of bands like Green Day, Operation Ivy, etc. In fact, his co-conspirator in Torches To Rome, Sarah Kirsch, played alongside Billy Joe Armstrong and Aaron Cometbus in the band Pinhead Gunpowder.

After a few tours with Torches To Rome, and a handful of other bands, Steven decided to leave the Bay Area, and moved back to his hometown of El Paso, Texas, just in time to witness the rise of At The Drive-In, and its myriad of off-shoots. While he found himself in middle of that scene, as a respected songwriter, multi-instrumentalist and graphic designer, a part of his heart was still in the Bay Area, and he ran headlong back to it in 2001.

After helming the low end in post punk dance machine, The Yellow Press, and touring western Europe for several years, S.L. Chamberlain packed his bags and decided to hang his hat in Germany full time. First landing in the scenic climes of Southern Germany, he started up a new, but short lived project called Rats on Radar (Lowatt), that allowed him to continue caterwauling and banging out the low notes. One location change later, he found himself in Berlin, taking on the singing with Blood Robots (Zeitstrafe/Flix), and a slew of old-hands in the German hardcore/post-punk scene.

Bands come and go, but S.L. Chamberlain always found himself going home and banging away on an old acoustic guitar. No amps, just stripping down the songs to a melody, voice and some handclaps… always some handclaps. Nearly a decade (and who knows how many songs) later, S.L. Chamberlain is ready to re-introduce himself to the world, despite being stripped down to a nearly nude approach by comparison. Fans of Chamberlain’s lyrics and vocal delivery will be extremely happy with this new format, since all of the key elements of his style are still present and upfront, and they’re no longer buried under a wall of rumble and the intent to deafen you. At least, not for now…